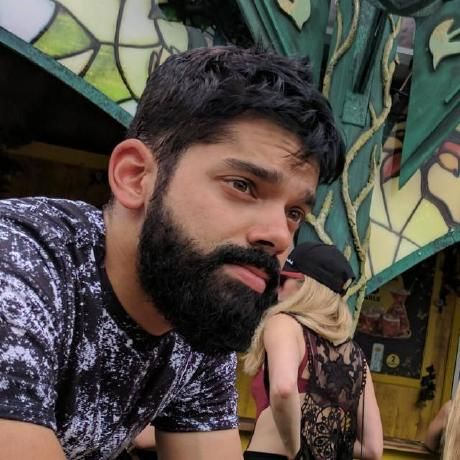 Hi, I'm Andrew Mackrodt, a backend and automation engineer based in London, UK.

I've been working in the software industry since 2010, building high quality solutions for start-ups and established companies alike.

A history of my full-time positions prior to becoming a freelancer. Feel free to contact me for examples of more recent work.

My passion for programming began in the late 90's when I received my first PC. Prior to that I picked up an engineering mindset courtesy of video game cheat cartridges such as the Game Genie and entering small games printed in magazines at the time on my cousin's Amiga. Given my gaming beginnings, I started creating games using OHRRPG and Macromedia Flash. This set me upon my journey to learning how to build applications and later websites and server infrastructure.

I've been creating dynamic sites since 2000, using popular CMS' at the time such as PhpNuke, e107 and vBulletin. Around this time I also picked up an interest in Linux Server administration, desiring to automate administration frustrations around using Remote Desktop with Windows Server 2003. Automation and DevOps/ChatOps culture have been important to my workflow ever since.

After obtaining a degree in Computer Science in 2010 I started my career in the software industry. My primary interests are in backend engineering, i.e. programming, architecture and infrastructure.

Outside of computing I'm still a gamer, the evolution from 2D sprite based games on the Sega Megadrive to the fully immersive VR experiences we have now has been amazing to live through. I also enjoy fitness, particularly running and like to read whenever I get the chance.

For project inquiries please include an approximate timeline and budget.
I typically respond within 48 hours outside of weekends and holidays.